For the past few weeks, I have been campaigning for a new mandate as leader of the Green Party of Quebec. As this campaign enters its final stage, if you are a member, you will receive a ballot by email today. During this campaign, I have had the opportunity to speak with hundreds of party members from all regions, generations and all spheres of society. It has been a pleasure to interact with the majority of our members and volunteers. If we did not have the opportunity to speak, please do not hesitate to message me with your availability and phone number and I will call you shortly.

This campaign has allowed me to get to know hundreds of exceptional people, many of whom will be ready to make the leap into politics with our party in 2022; the first election in which our party will present a full team of 125 candidates across Quebec! The first election in which we will have the opportunity to elect members to the National Assembly. We have an exceptional base and I am convinced, more than ever, that the next provincial election will be a great success for our party.

I love my work with the Green Party of Quebec. I love to advocate for the environment, for social justice, for the public health care system, for our schools, against racism and discrimination and for a social safety net in which no one is left behind.

Today at age 32, I am ready to continue giving my all to the advancement of the party. With seven years of leadership experience, two general elections, ten candidacies for the National Assembly, hundreds of media interviews and positions taken, I have acquired the experience, the determination and skills necessary to take the Green Party of Quebec to the next level with a strong team, a progressive platform and a clear vision for the future of Quebec.

I would like to count on your support so that I can continue my work for the environment, for social justice and for the advancement of the Green Party in Quebec politics.

Let’s move continue working together and we will transform Quebec. Vote YES to a new leadership mandate and there is no limit to what we can achieve together! 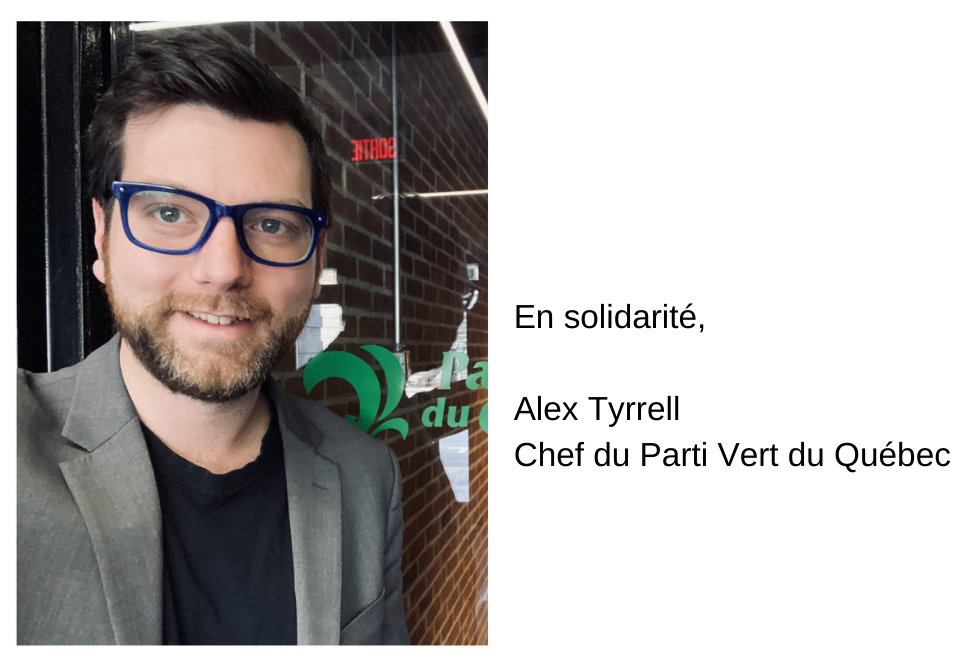 Marlene Hale – Voice of the Wet’suwet’en Nation in Montreal 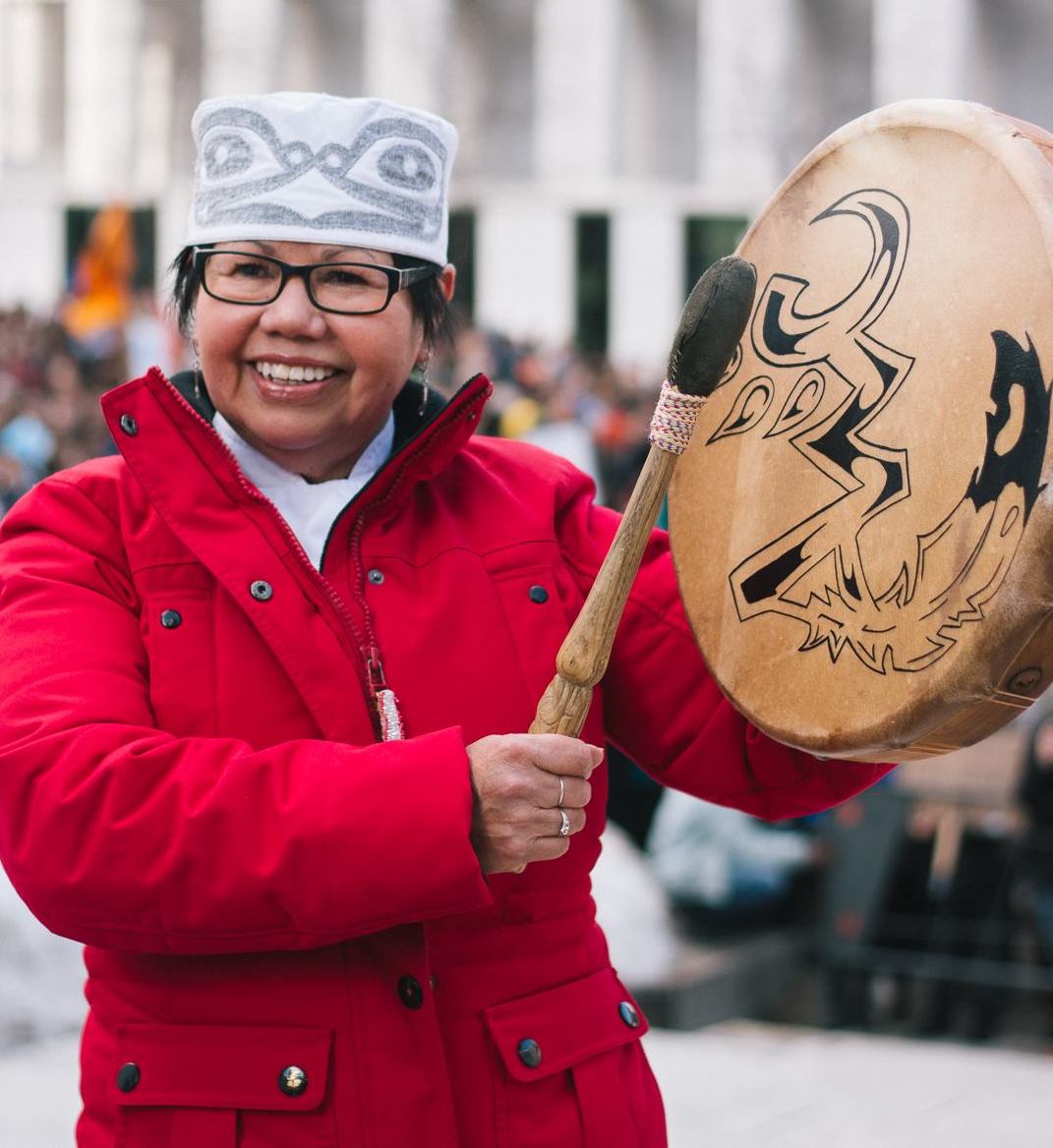 “I fully support Alex Tyrrell’s campaign for a new mandate as leader of the Green Party. Alex has always been there for indigenous people of Quebec. He has spread wise words. He has been there to oppose systemic racism and police. He has been in solidarity with the elderly during the pandemic. We need people like Alex Tyrrell to be in front for us and with us. It is so important to know that the 8th generation is being supported so well.”

Halimatou Bah – Deputy Leader of the Green Party of Quebec 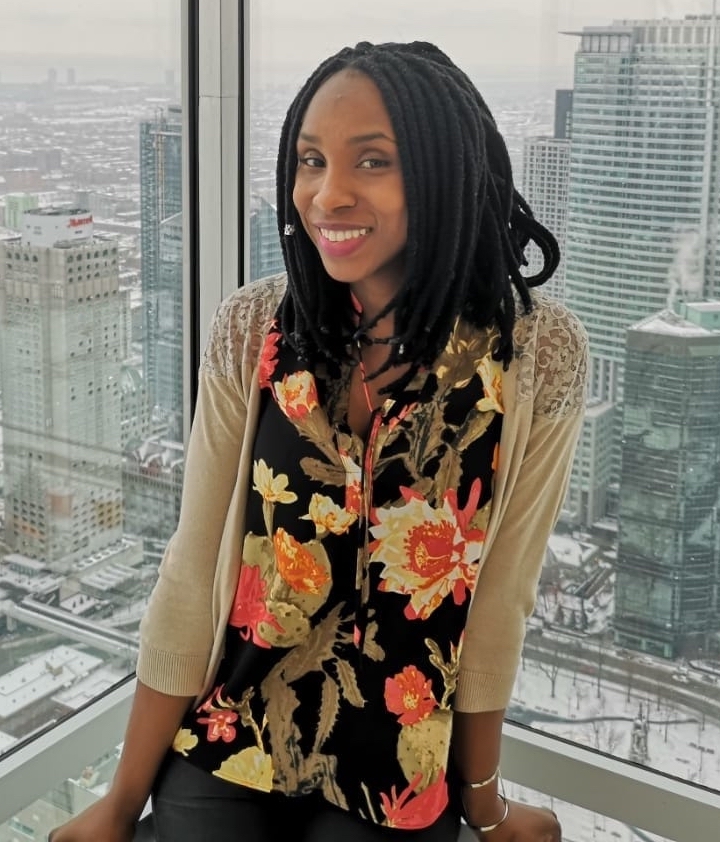 “I support Alex Tyrrell for a new mandate as leader of the Green Party of Quebec. Alex has been fighting for years to defend environmental protection and respect for human rights. He is an important ally for women and minorities.” 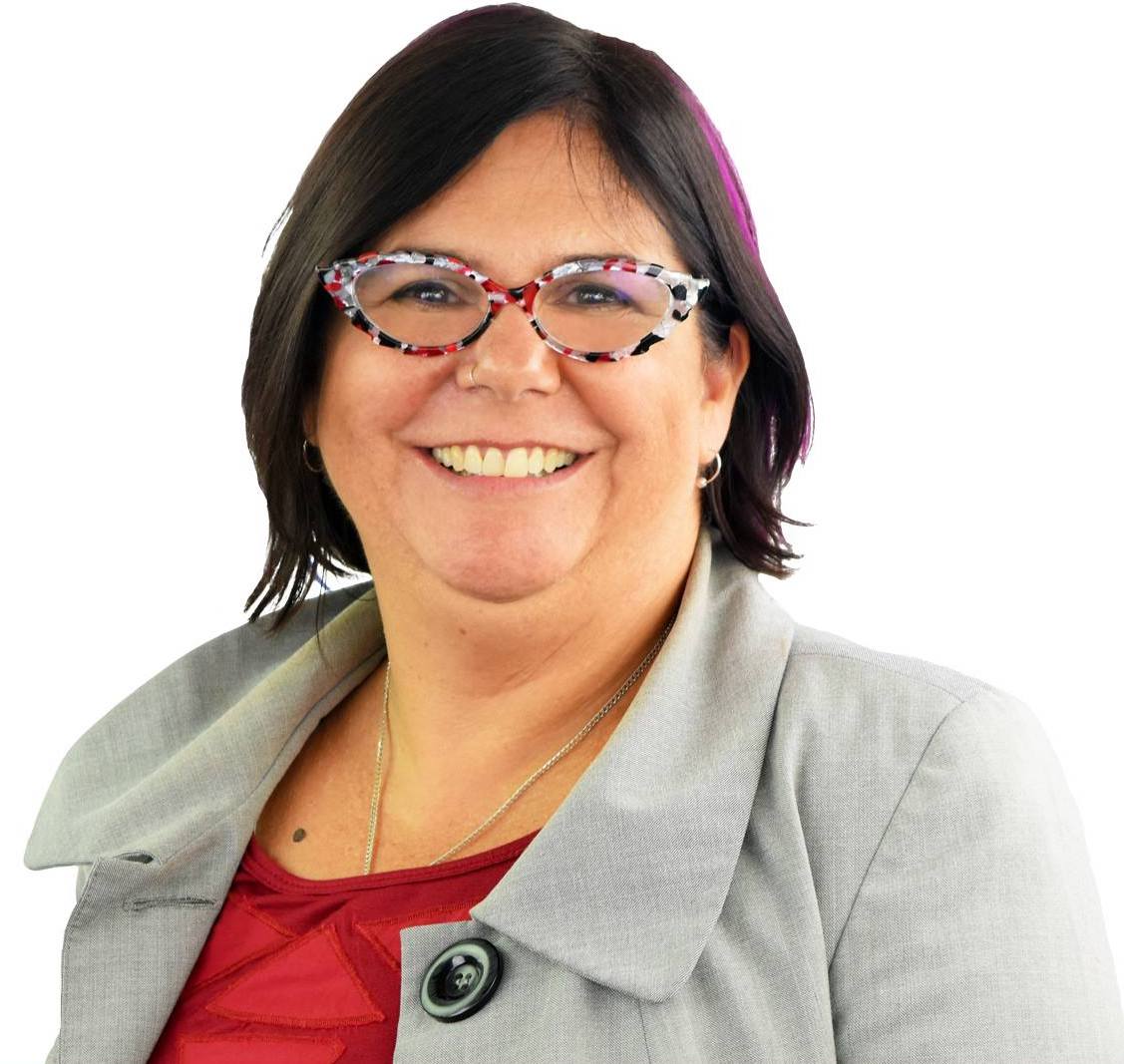 “Alex Tyrrell has been an interested and dedicated supporter of Indigenous rights. He understands the need to address key issues such as mining on Indigenous lands and the negative consequences thereof, the need to stop violence against Indigenous women in Canada, and particularly in Quebec. He understands the importance of inquiries such as the Viens Commission, the TRC recommendations and the MMIWG recommendations in their final report “Reclaiming Power and Place.”

Alex has shown up, offering support and kindness, for the Wetsuwet’en, for Indigenous land defenders and for hunger strikers risking their life and livelihood to raise awareness about ongoing injustices in Canada. He acknowledges Indigenous territory and strives to be a “good guest” on Kaniek’kehá:ka lands in Turtle Island.” 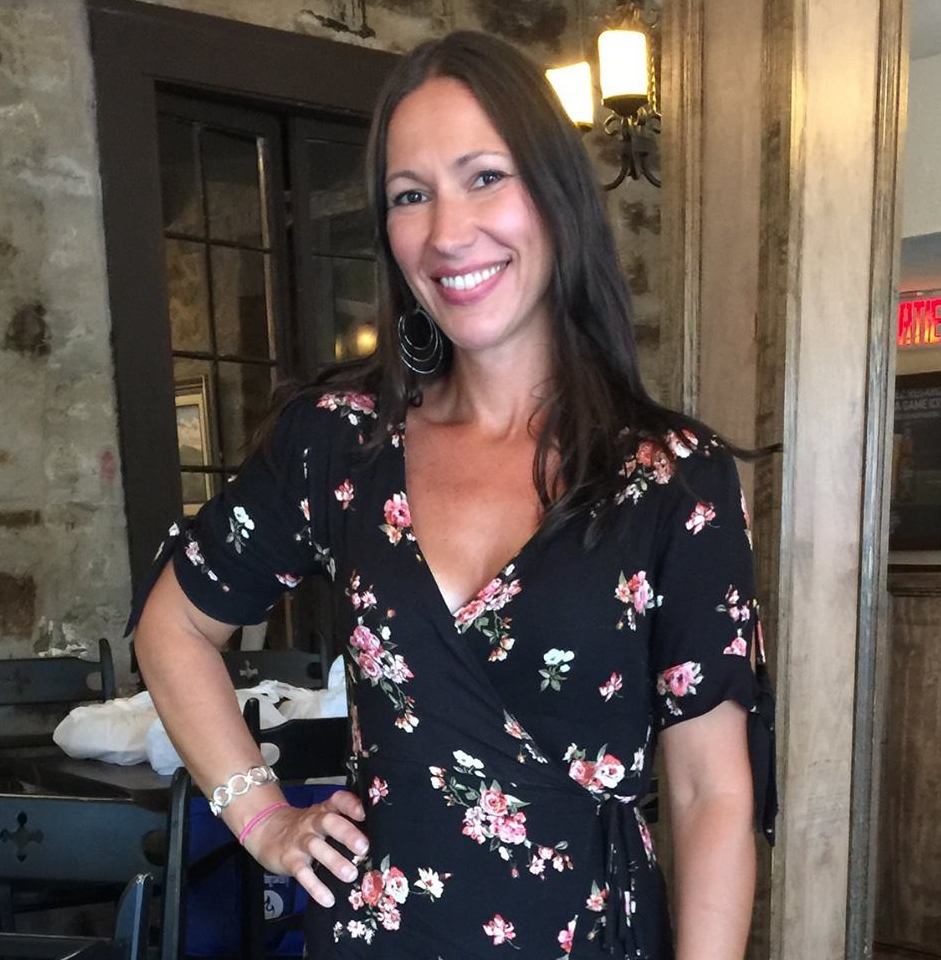 “I am voting for Alex Tyrrell is because he is the only political leader in Quebec who is an activist and attends multiple protests for animal rights, for the protection of wildlife habitats, protecting forests, wetlands, lakes, for social justice, for better healthcare, for shutting down the tar sands and other important issues.

Alex is also the first leader in Quebec who has mentioned the importance of citizens consuming less meat and animal products. Alex doesn’t just sit behind a computer, we see him on the frontlines. I have confidence in his leadership and encourage all members to vote yes to a new mandate.” 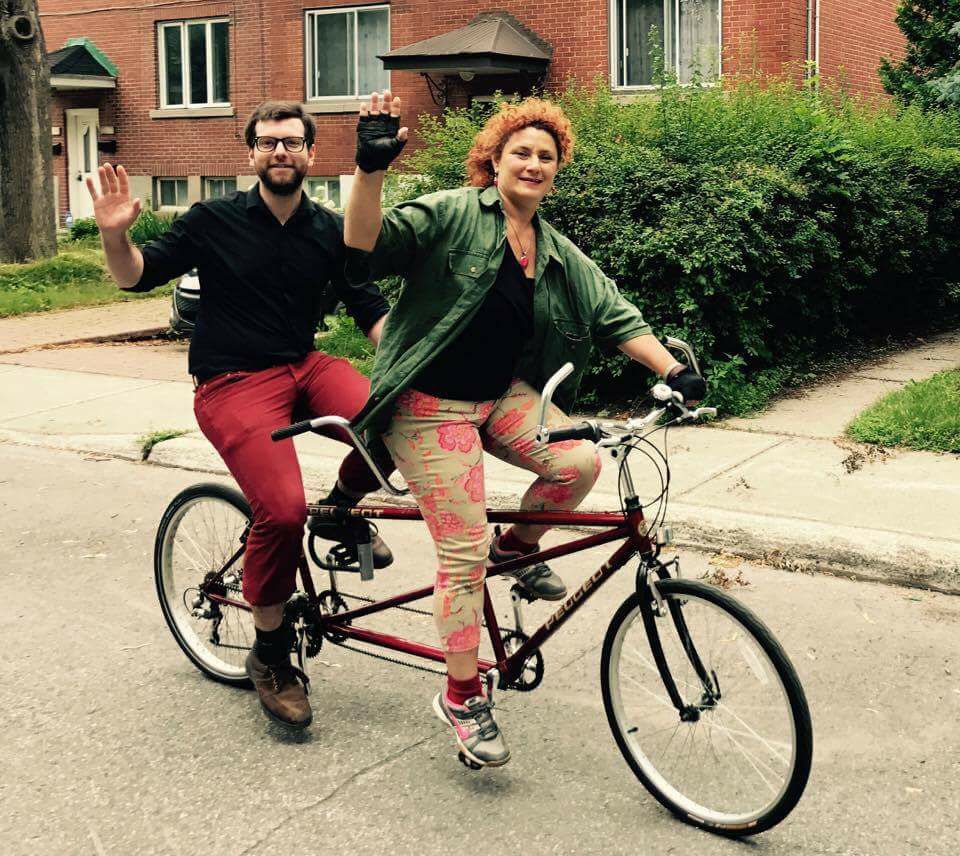 “Alex was the first person to come and walk with me on the Saint-Jacques escarpment. He brought the full support of the Green Party of Quebec to our initiative to protect the forest. Thanks to his support, the Falaise Saint-Jacques will soon be recognized as the seventh major park on the island of Montreal. I would like to thank Alex and give him all my support for a new mandate as leader of the Green Party of Quebec.” 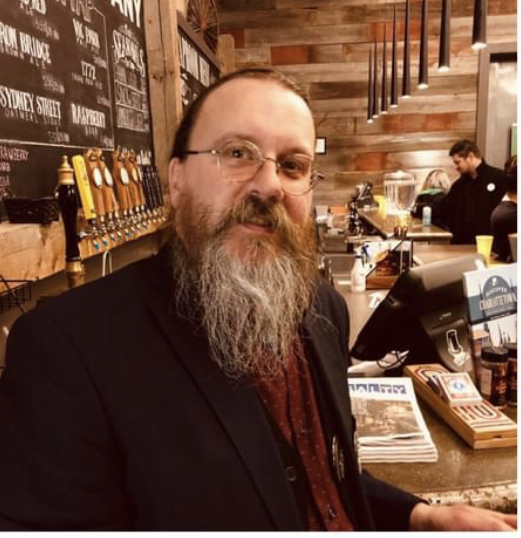 “I have known Alex since the first days of the Green Party of Quebec’s election campaign in 2012. I remember very well the day he announced his intention to run for the leadership of the Green Part of Quebec. Over the years, Alex has managed to open a dialogue with other political parties, particularly on the issue of electoral reform, going as far as signing an agreement with François Legault regarding the implementation of a proportional representation voting system. I tip my hat to him.

His presence and his determination were felt among the Greens at the federal level when I was the chief organizer in Quebec for the Green Party of Canada. He was able to become an influential member of the environmental movement, while faithfully defending the values of the Green Party of Quebec.

Alex is now a regular face in the national media, appearing in both English and French media outlets. I see in him a true spokesperson for the eco-socialist cause. He has the admiration of party members, citizen groups and the environmental movement in Quebec and Canada.

It can’t be a coincidence that he has participated in a maximum of by-elections across the province since 2013. He is an empathetic and very involved person when he learns of the distress or demands of citizens, and this, everywhere in the territory.

I give him all my support so that he continues his mission as leader to lead the Green Party of Quebec through the next provincial election.” 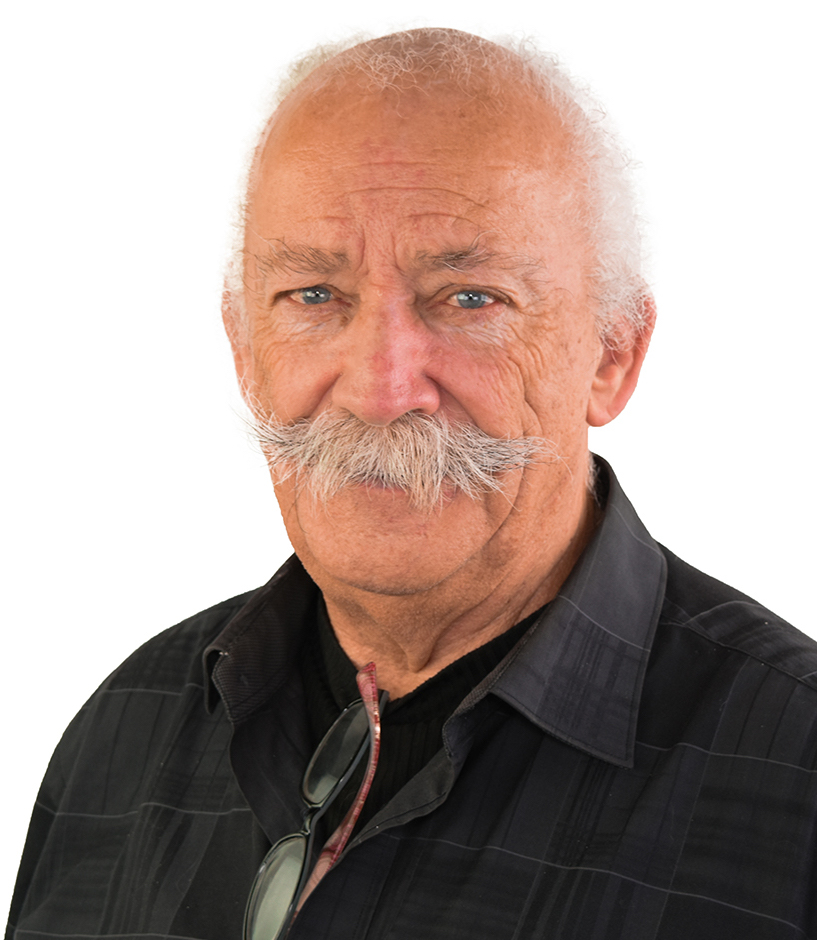 “I support Alex Tyrrell for a new term because of his dedication to the environmental and First Nations cause. I have had the opportunity to work with him on numerous occasions since his election as Chief in 2013. I have been a candidate for the Green Party of Quebec three times and twice at the federal level. I am an indigenous chief, an activist and a member of the party’s national executive.

I admire Alex’s determination, as he has had to overcome great obstacles over the years, including when people wanted to shut down the party. He has given his all, running in many elections. He was able to rebuild the finances of the organization, to improve it by giving it a progressive ideology, developing a structure and correcting many problems that faced the organization when he took office in 2013, at the age of 25. Alex is a strong voice for First Nations, he is always on the ground supporting us. I give him my 100% support for a new mandate as leader of the Green Party of Quebec.”

Nadia Baksh – Member of the Green Party of Quebec 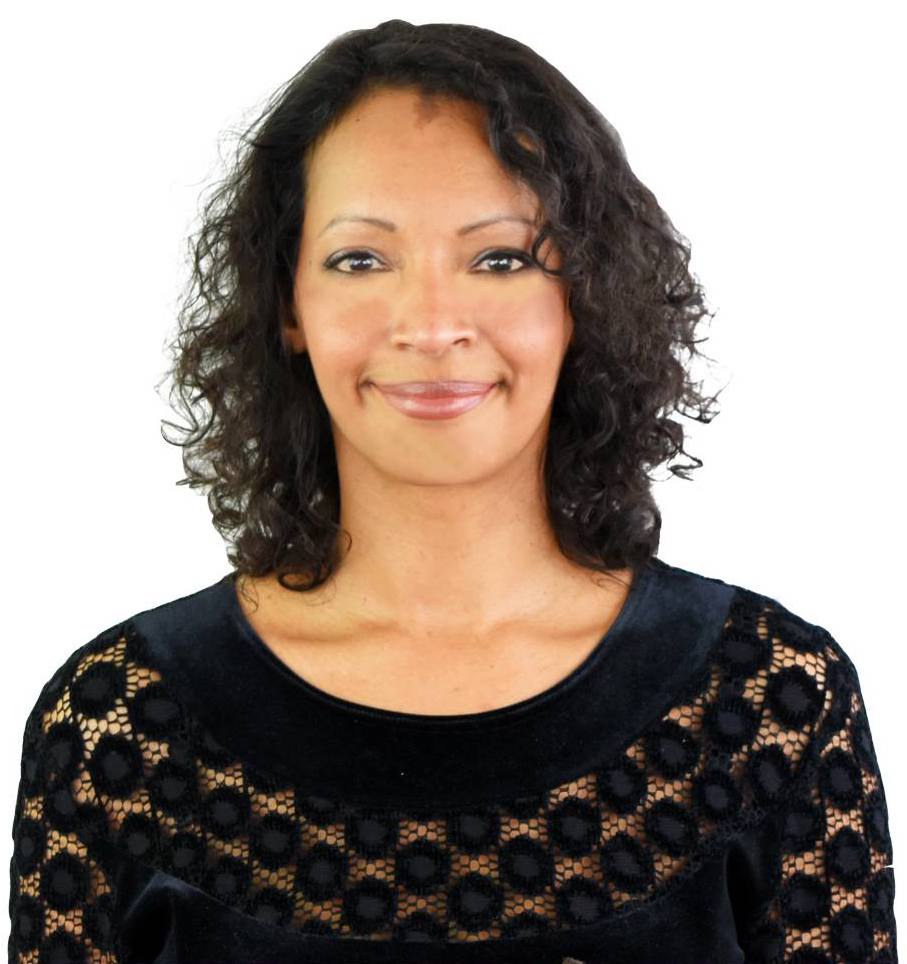 “Mother earth needs our help & we need leadership. I am unequivocal in my support for Alex Tyrell & his track record as the leader of the Québec Green Party has spoken for itself.

Alex has not only set the right leadership tone ensuring an inclusive, accountable & progressive mandate that will bring concerned citizens from all walks of life together, but he is able to speak fluidly on eco-justice and environmental issues in stark contrast to some of the elected officials.

Alex has travelled far & wide in support of grass-roots & national movements that are at the forefront of combatting abuse of power and legislation meant to maintain the status quo that harms the environment, and by extension.. our quality of life.

Canada’s carbon footprint is increasing and the future is in all of our hands. The youth environmental activists, visibility of the effects of climate change & a change in the collective consciousness must be harnessed by leaders getting into good trouble. For me that is Alex Tyrrell!” 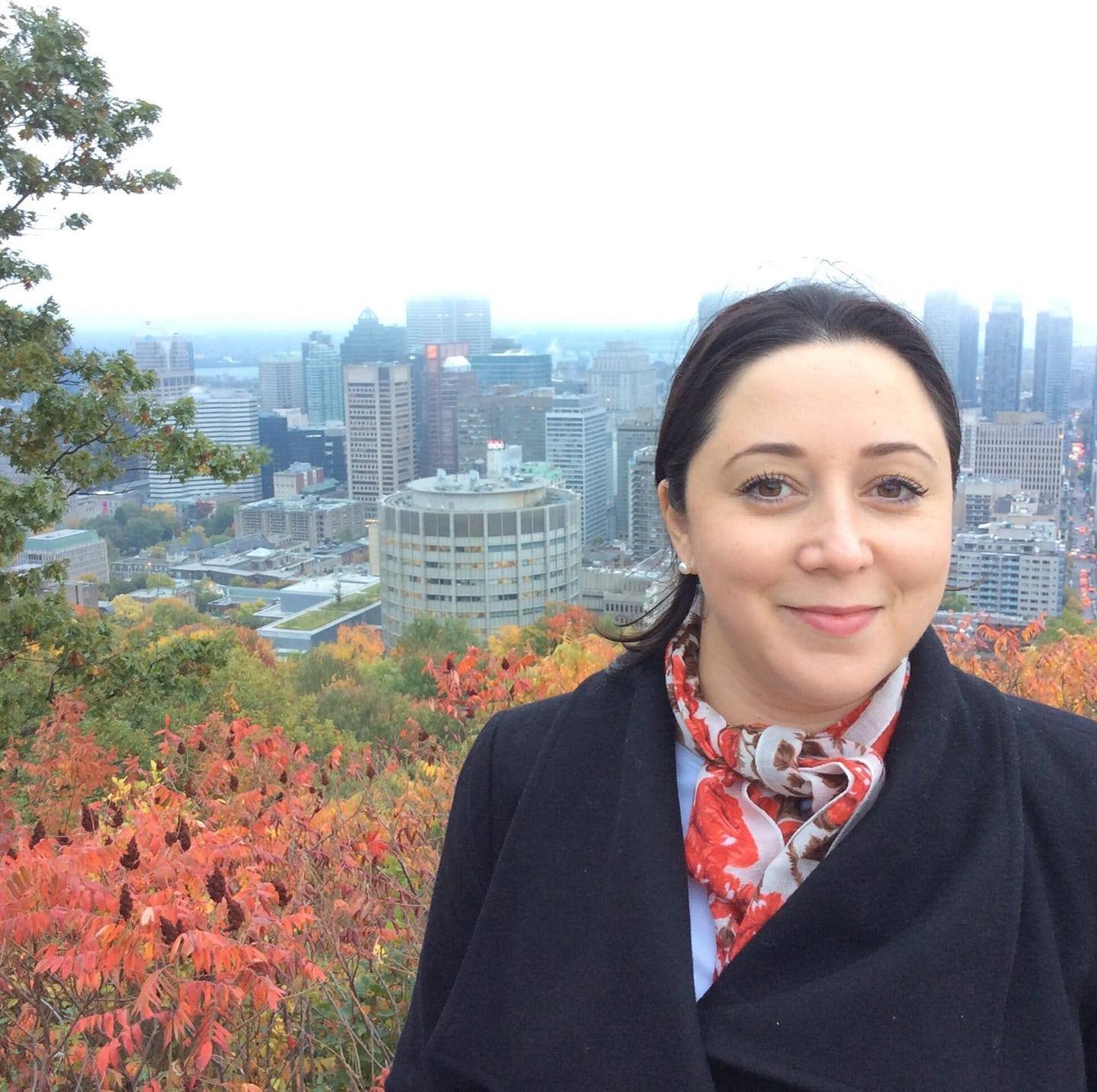 ” I met Alex in 2013, when he was running for the leadership of the Green Party of Quebec. At the time I was a member of the party’s executive council. In the race, Alex distinguished himself by putting forward a clear and ambitious vision for the party.

From the first day after his election as leader, he began working on modernizing the party’s program and structure. He put the Green Party of Quebec back on the political map through his advocacy, through the bold positions he took, and through his dynamic team of young and diverse candidates.

In 2014, just five months after his election as leader, Pauline Marois called an election. Alex asked me to manage the party’s election campaign. Since then, I have worked as Campaign Manager for the winning campaign of David Coon, leader of the Green Party of New Brunswick, as an organizer for the Green Party of Canada and as Executive Director of the Green Party of New Brunswick. I have been in regular contact with Alex for years and we advise each other on issues affecting both provinces and our respective Green Parties. He follows issues across Canada and has made a name for himself internationally with his initiative to launch the first news outlet dedicated to covering the Green Party movement worldwide, Global Green News.

Alex is a model to follow. He has given a feminist orientation to the Green Party of Quebec and corrected the historical problem of under-representation of women within the party, which has become a reference by presenting a team of candidates with a majority of women in the 2018 general election. I give him my full support for a new mandate as leader of the Green Party of Quebec. The party is in good hands under the leadership of Alex Tyrrell and I am convinced that under his leadership, the party will continue to grow in the coming years.”

Green Party of Quebec To Consult Membership on Defunding The Police

Alex Tyrrell Sits Down For Feature Interview With Victoria Galea

Alex Tyrrell: “Social Distancing is Working, Many Criticisms Are Unfounded. Here is Why.”

Alex Tyrrell is an environmental and social justice activist who is seeking the leadership of the Green Party of Canada on an eco-socialist platform.
Contact us: [email protected]